THE AMERICAN SOCIETY OF MEXICO

THE AMERICAN SOCIETY OF MEXICO

BUILDING A STRONGER BILATERAL RELATIONSHIP TOGETHER 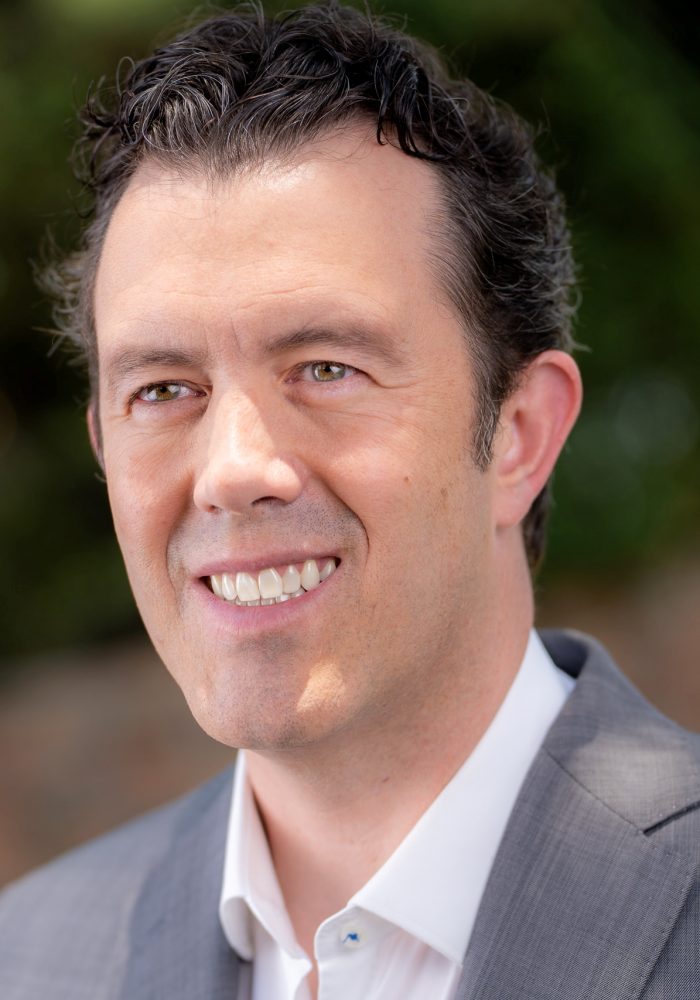 President, The American Society Of México

Larry Rubin is the President and Chairman of the Board of The American Society of Mexico, an organization that has represented the American community and American interests in Mexico for the past 80 years. Together with the U.S. Ambassador to Mexico, the Honorary President of AmSoc, he represents the two million Americans living in Mexico and all the American companies and NGOs that are here.

In many ways, Larry’s background was tailor-made to head The American Society of Mexico. Growing up in his home in Mexico with his Mexican mother and American father, attending the American School in Mexico City, the Universidad Anahuac for his Bachelor’s (where he is currently on the faculty), and now at Rice University in Texas for his M.B.A., Larry navigated between the American and Mexican cultures all his life. His extensive experience in business and in dealing with government officials make him a natural to understand the cultural, political, and commercial bilateral relations between the two countries. His deep commitment to promote and improve the ties that bind him also bind us, the members of this Society. Under Larry’s leadership, AmSoc has been growing and moving in significant directions, making these last years banner ones. With what is already in the works, we can expect an even more dynamic and burgeoning organization. The recently created corporate councils, the exponential growth in AmSoc’s involvement in the not for profit sector, expansion into the rest of the Latin American region all bode well for an exciting next phase for The American Society of Mexico.

Larry is proactively involved in the public life of Mexico, continually appearing on the front pages of newspapers, and invited often to participate on radio and television programs. He contributes columns for the Reforma newspaper, CNN Expansion, and Forbes. For over 15 years, he has played an important part in supporting the initiatives, proposed laws and regulations that benefit American investors and the relationship between the United States and Mexico. And conversely, in vocally objecting to actions that negatively affect American investors and the relationship between the two countries. Tax and energy reform, trade, security, migration, philanthropy, and more, they all command his attention. He is thought of as one of the most influential opinion leaders in the bilateral relationship, the major reason why he was seriously considered for United States Ambassador to Mexico.

Larry’s extraordinary business career began at 14 when he joined Amway Mexico and was soon overseeing a network of 1000 distributors. After starting as an airport check-in and baggage agent for US Airways (predecessor of American Airlines) Mexico at 18, he was appointed its General Director at 24, opening new routes to Cancun, Cozumel and Mexico City, convincing local businesses and government officials to fund and promote travel to North America; and also elected first Vice President of the National Chamber of Air Transport representing all U.S. Airlines operating in Mexico; and to the Board of CONCAMIN, a confederation of over 100 national chambers and associations (where he continues to serve on the Board and is currently a Vice President). Larry worked with government authorities to lower costs for U.S. and foreign carriers and to improve working conditions for airline employees. Then on to General Director of the Arizona-based direct sales company, Forever Living Products, and partner at the well-known Spencer Stuart executive search firm. He is now Managing Partner in Latin America of Odgers Berndtson, a leading worldwide executive search firm.

For the past two decades, Larry has served on the boards of various North American companies in Mexico. From 1997 to 2008 he was a member of the Board of Directors of the American Chamber of Commerce of Mexico (AmCham), becoming its youngest CEO and presented with AmCham’s commercial award on six different occasions for his contributions to the relationship between Mexico and the United States. A highlight among Larry’s achievements is his 2005 triumph in bringing together the three presidential candidates: Andres Manuel Lopez Obrador, Roberto Madrazo and Felipe Calderon. A feat that is yet to be repeated.

Larry has been awarded three honorary doctorates. He is devoted to improving relations between the United States and Mexico and uses his skills and talents to make life better for as many people as possible.

Larry Rubin, President & Chairman of the Board 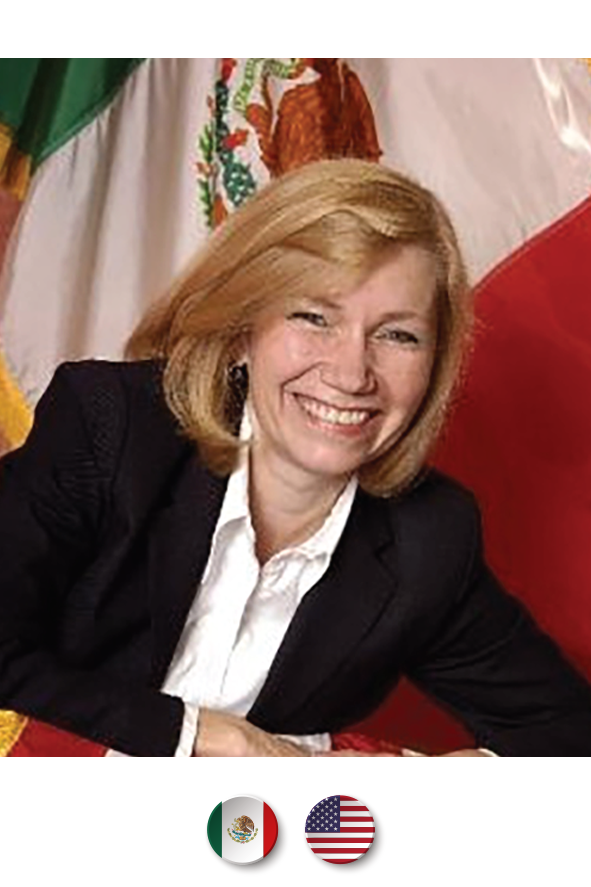 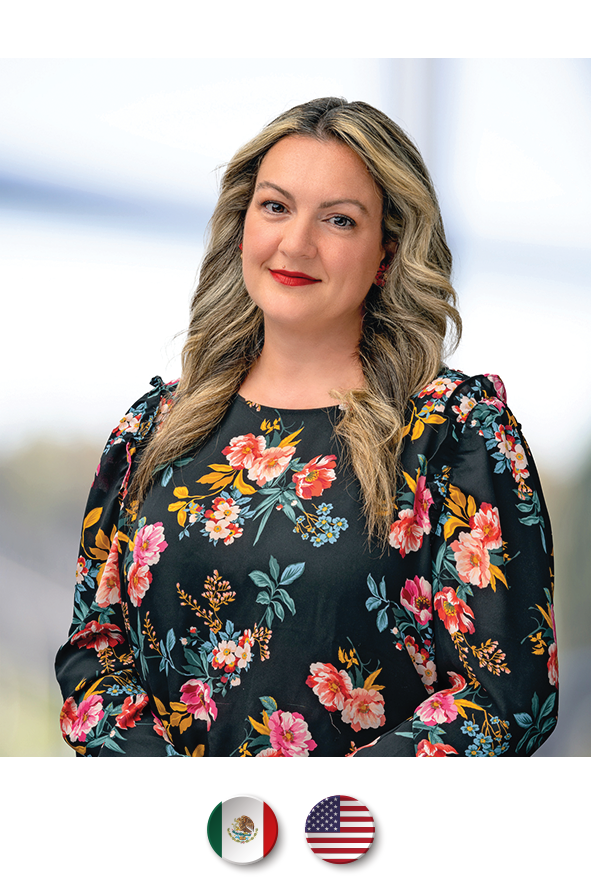 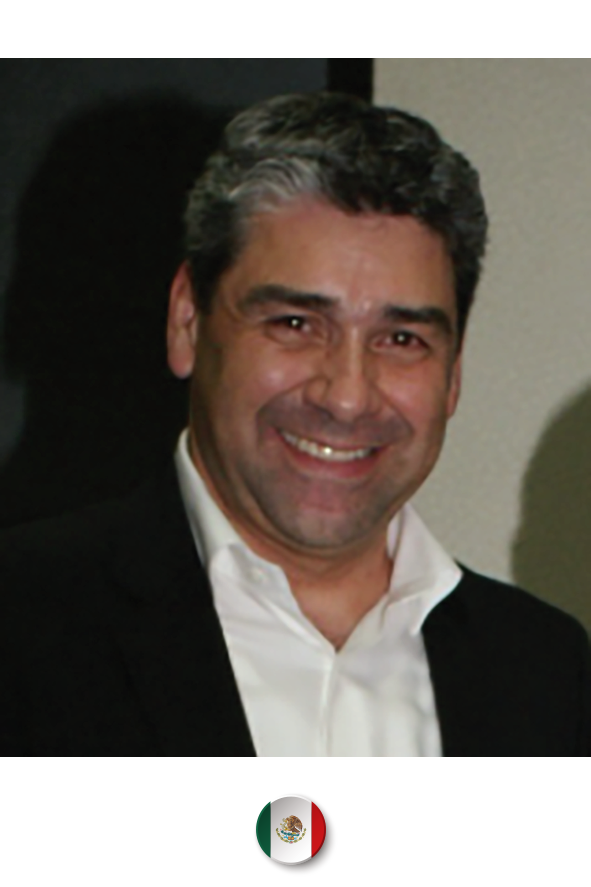 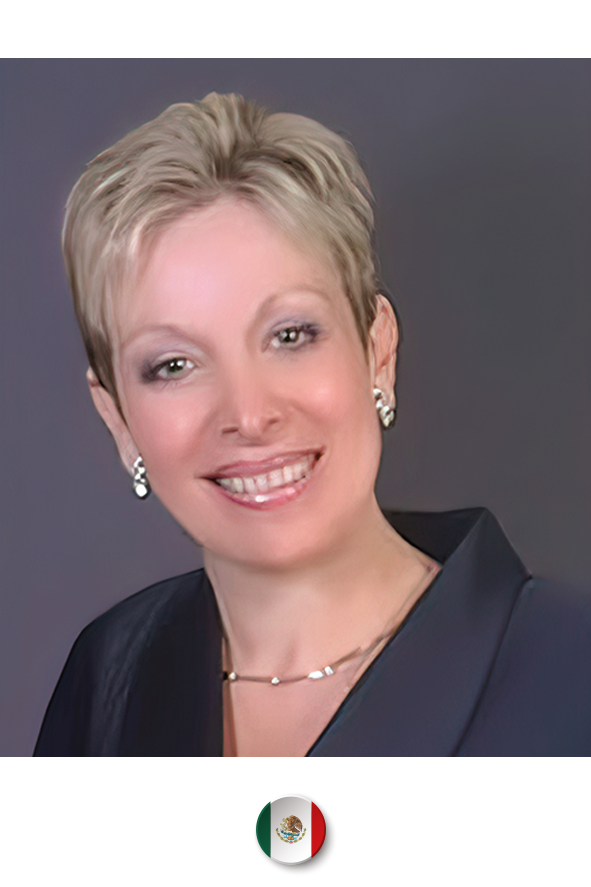 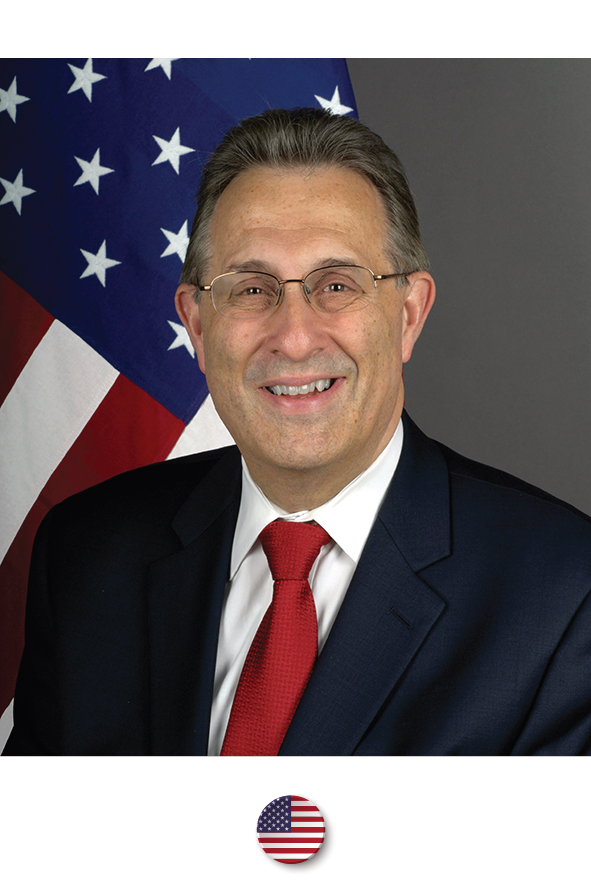 Member of the Board. Former U.S. Ambassador to Mexico. 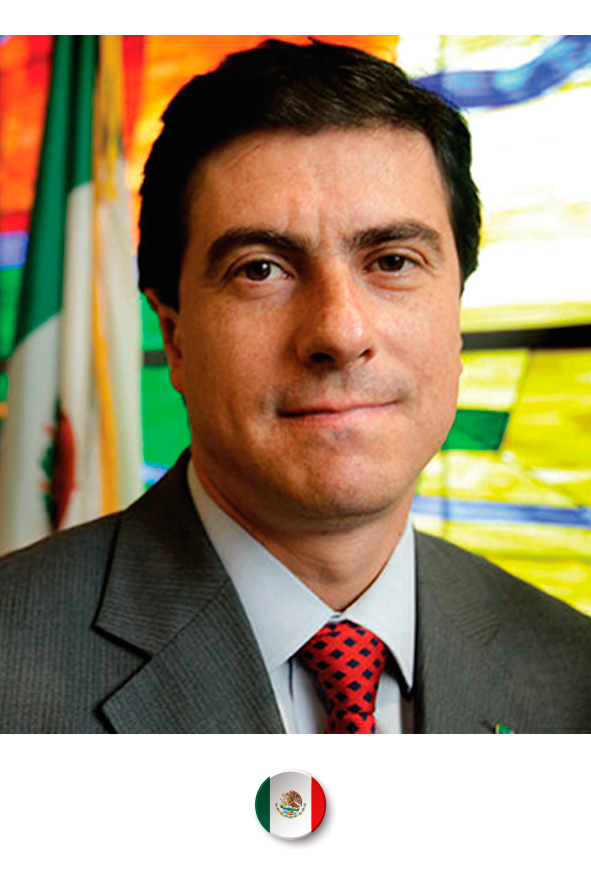 Member of the Board. Former Mexico Ambassador to U.S. 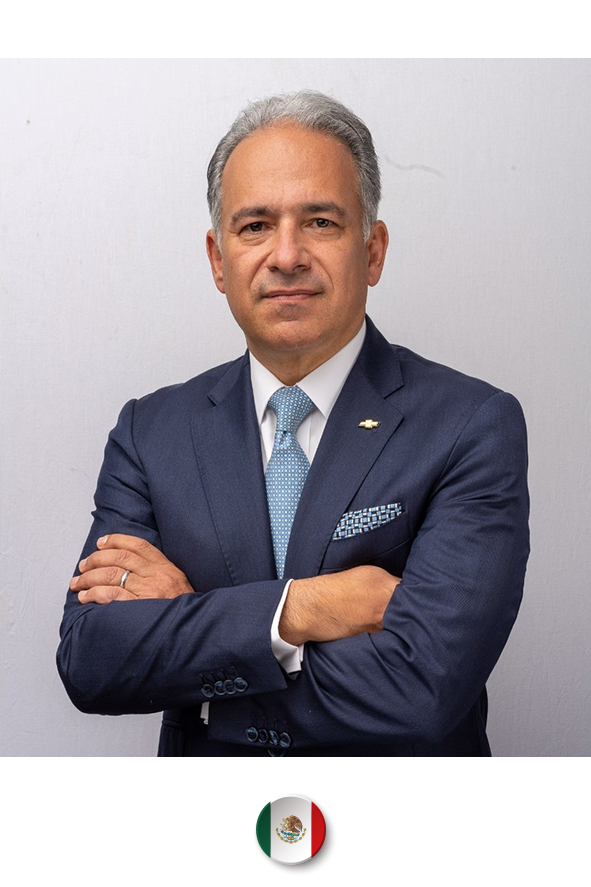 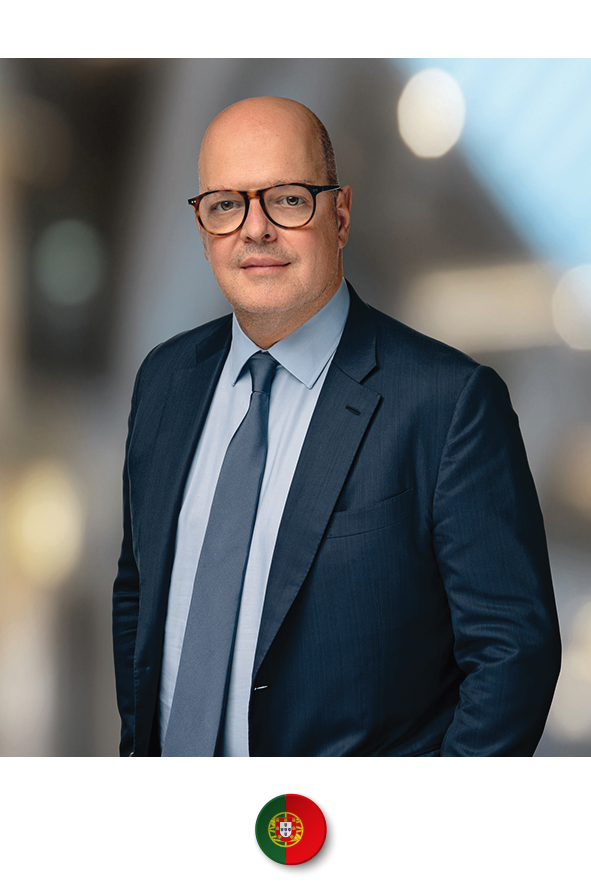 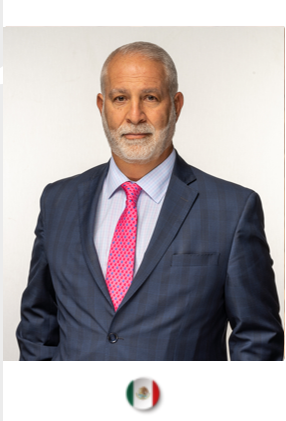 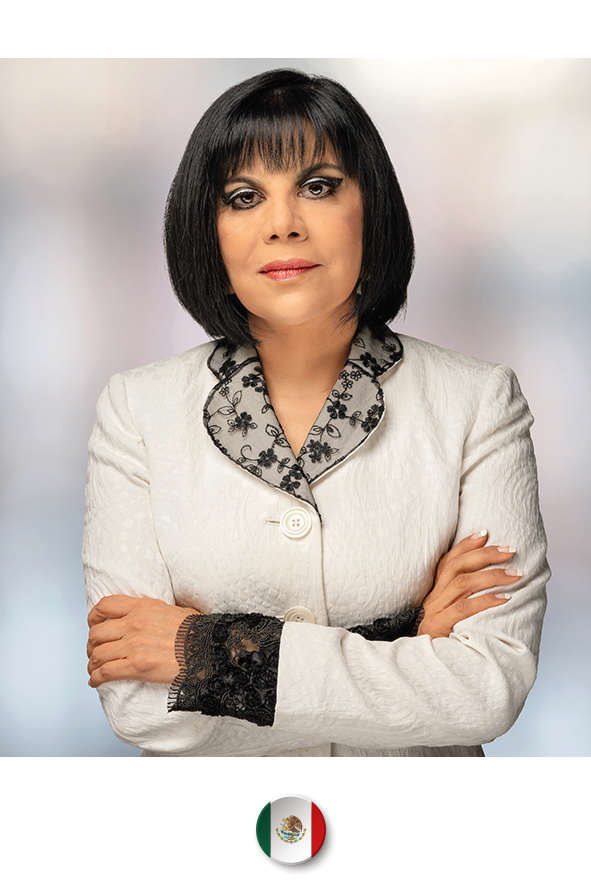 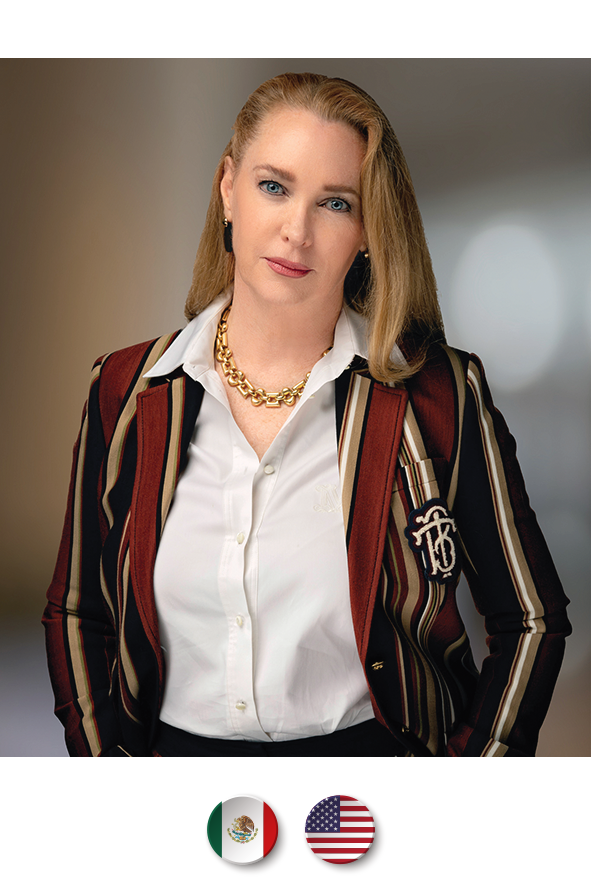 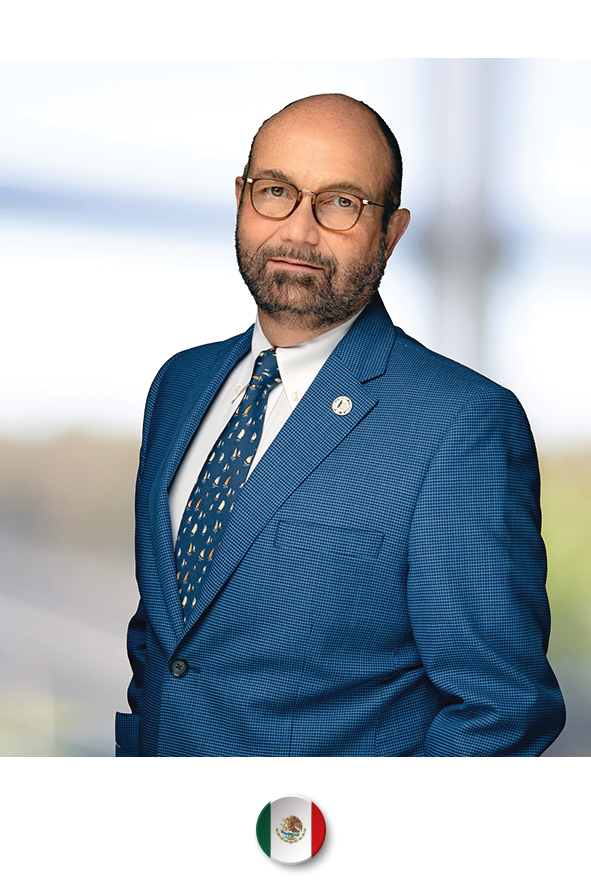 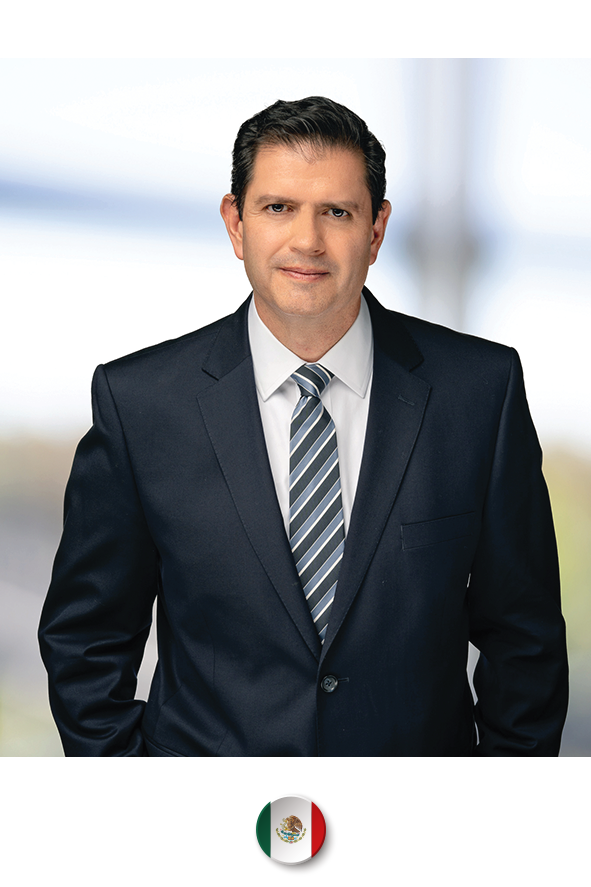 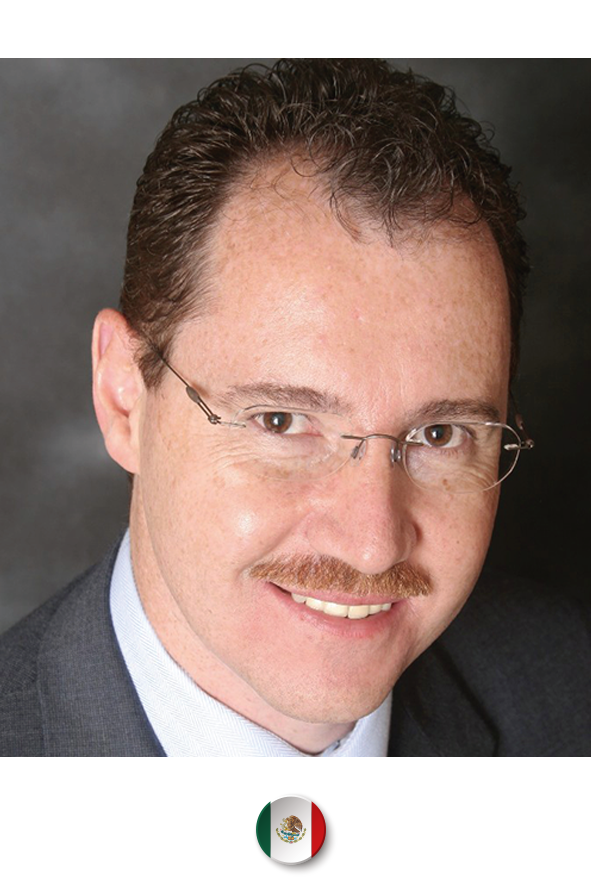 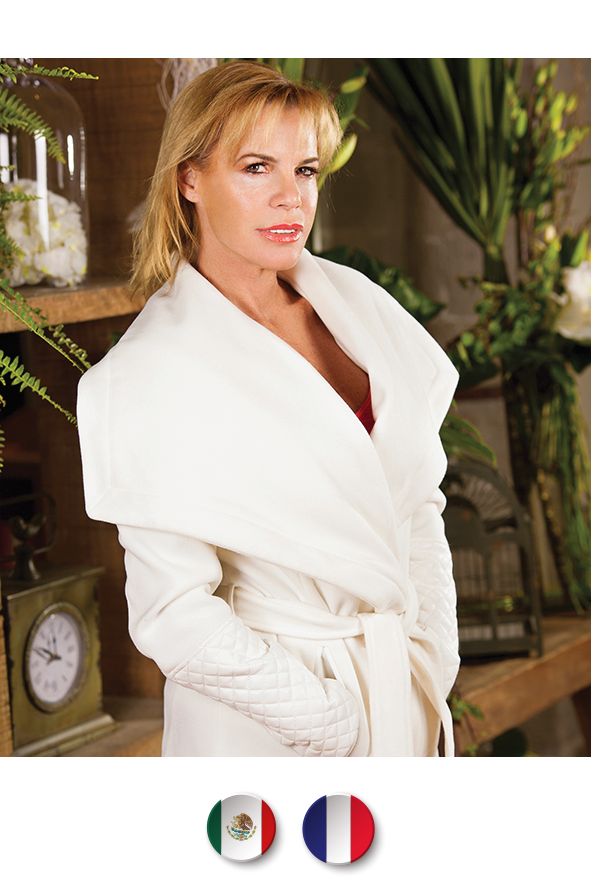 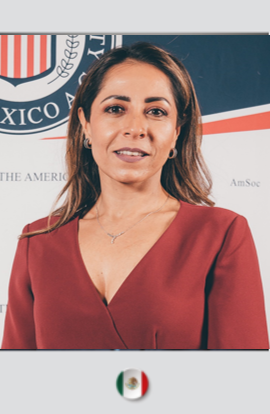 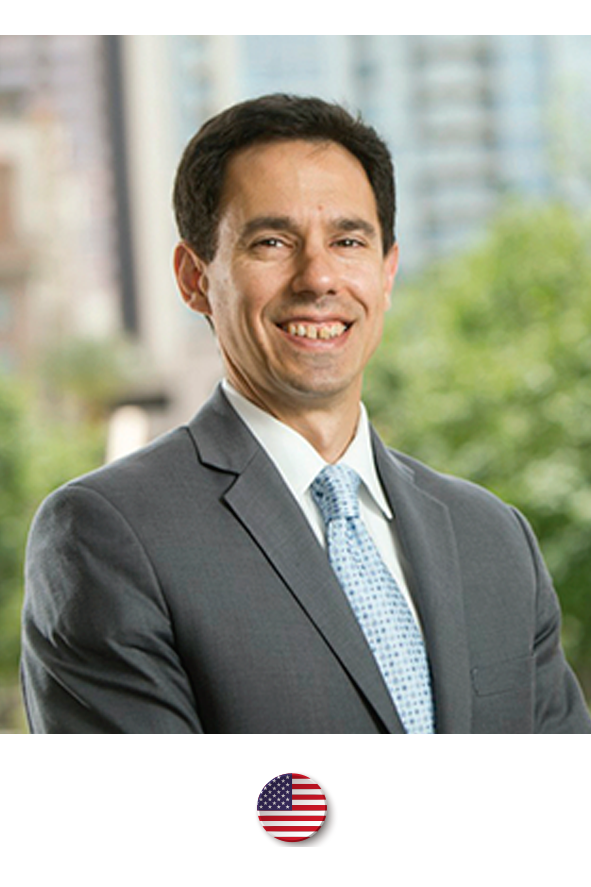 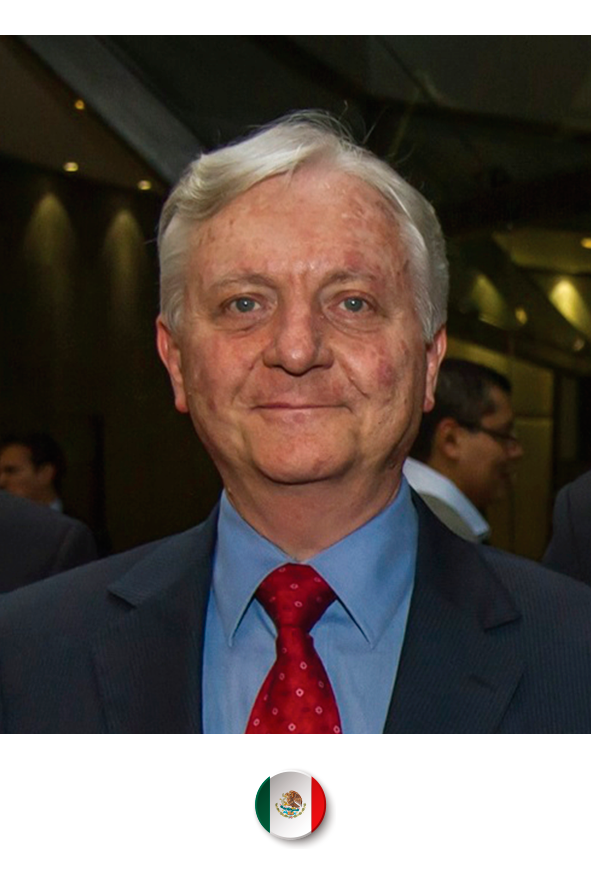 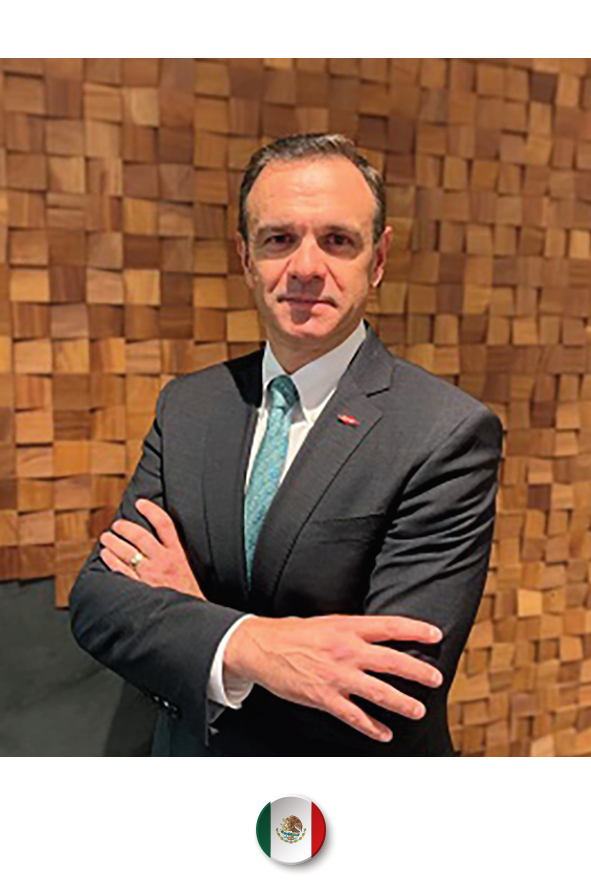 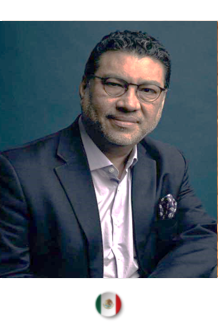 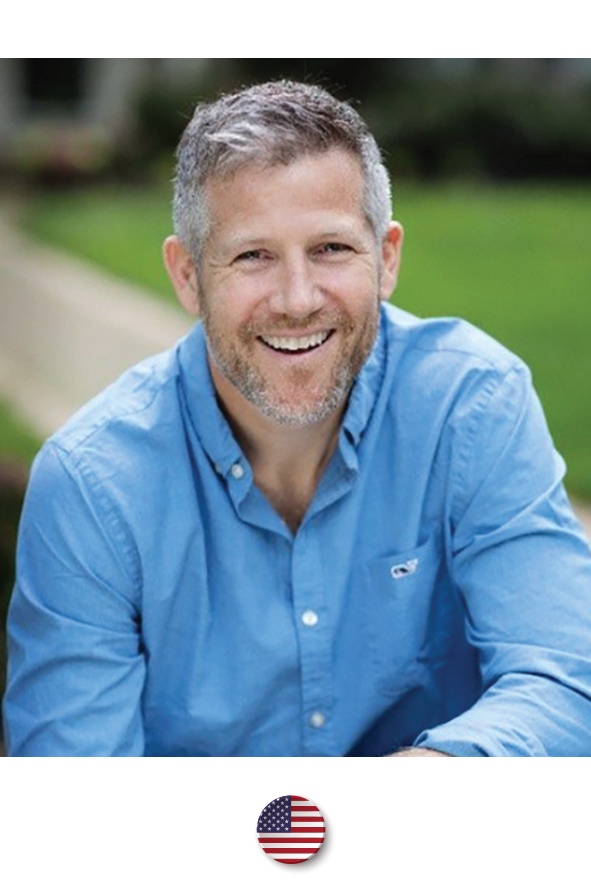 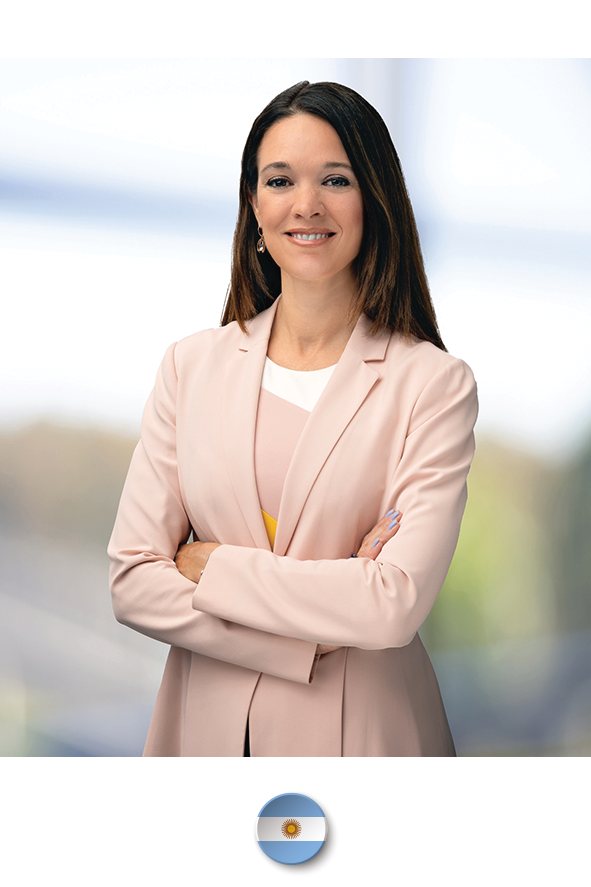 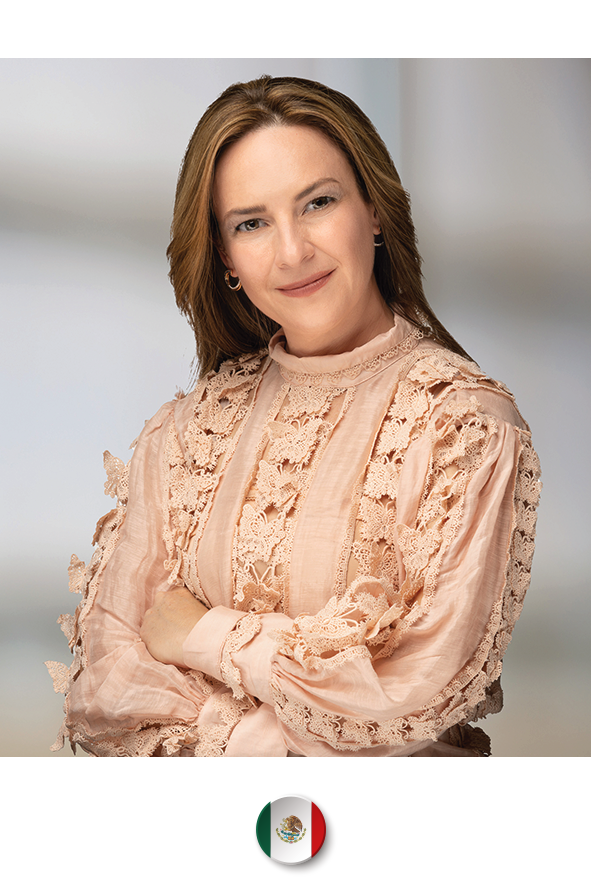 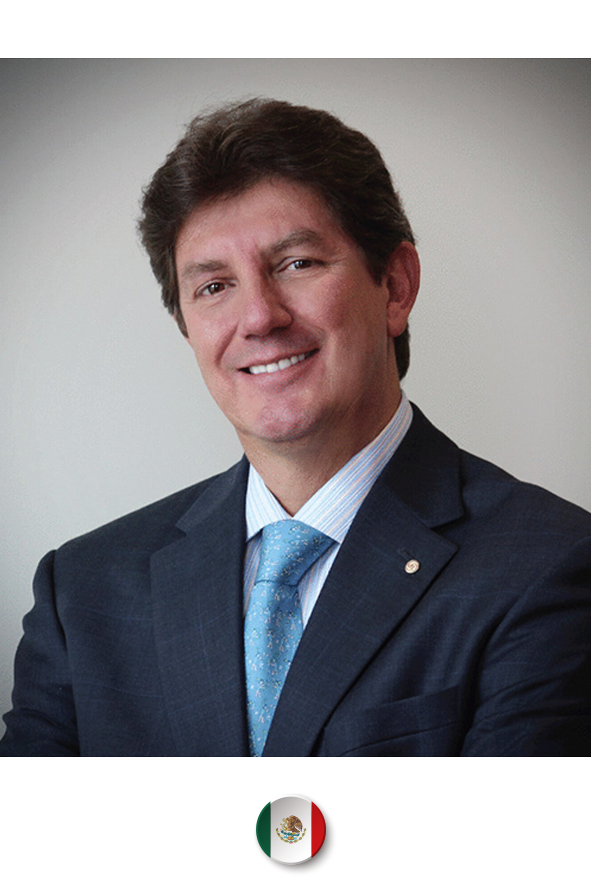 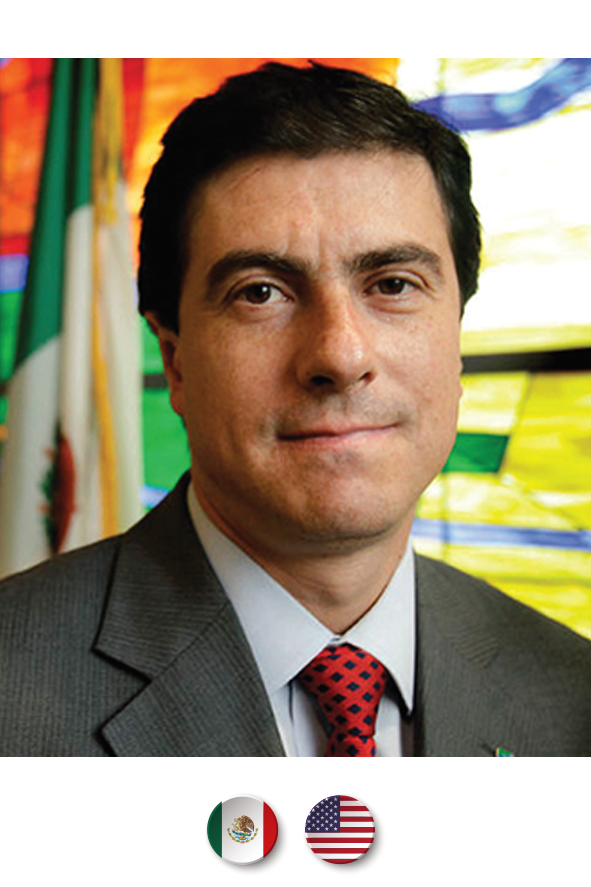 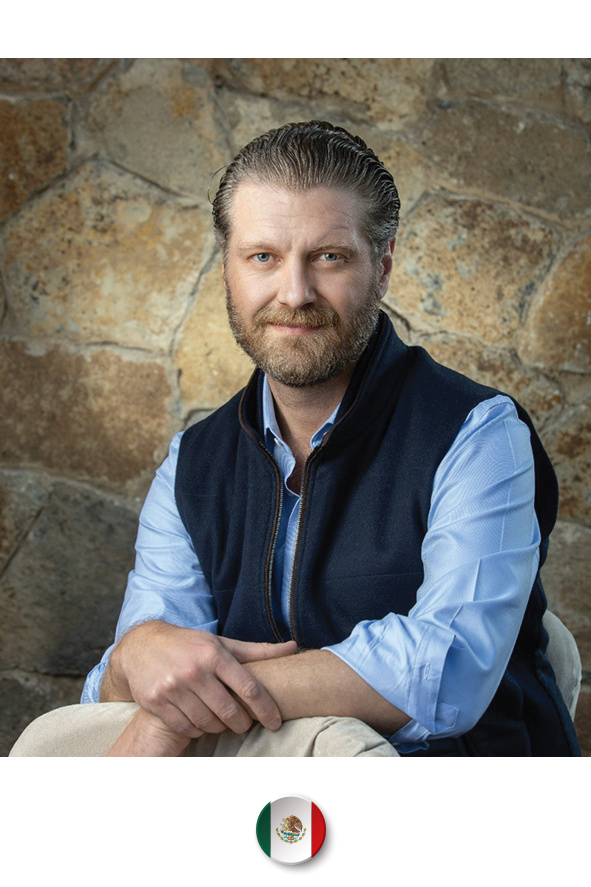 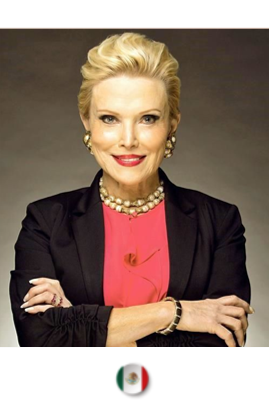 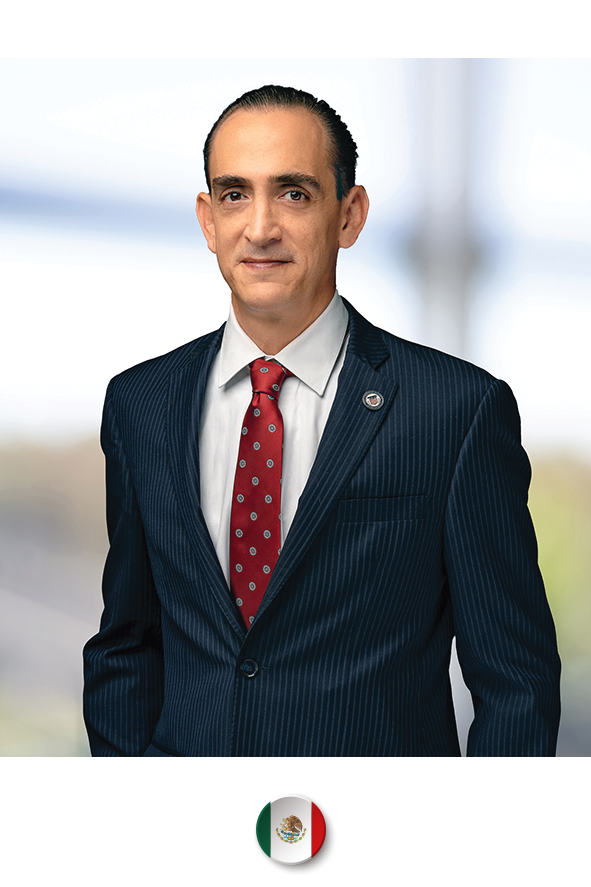